7negi India10890 Points
October 2015 in Match Day Threads
Far from Hype of Indian Super league , The National team of India will be fighting for their first point in world cup qualifiers .

Majority football fans even dont know that our national team is playing tomorrow and why should be they ???

This is first time Indian Team will be playing away match without single training session at home . 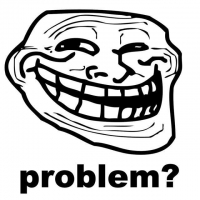