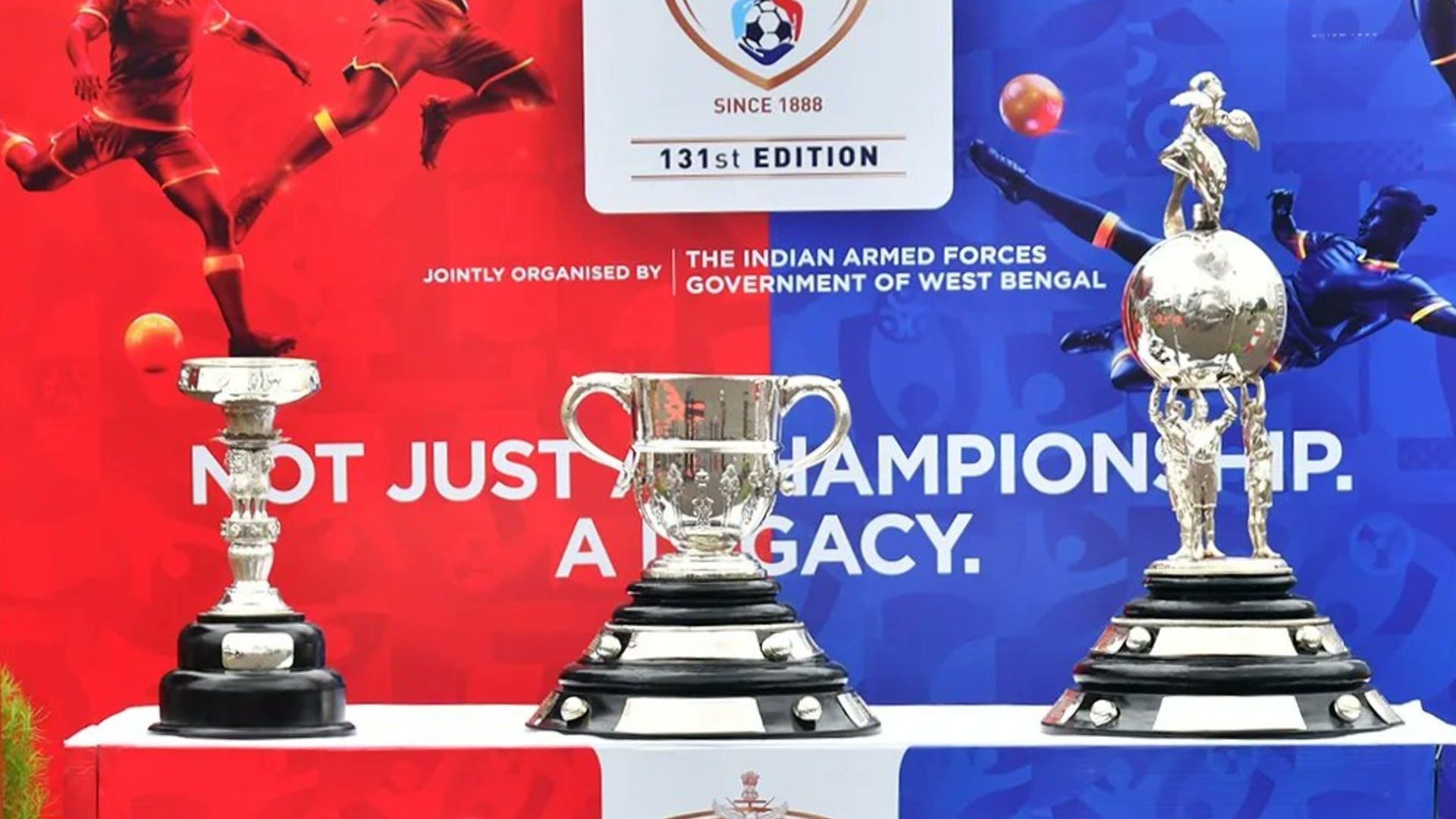 Indian football is all geared up for its season opener with the Durand Cup, Asia's oldest football tournament, set to unveil its 131st edition on August 16, 2022. The latest avatar of this tournament will witness two important changes. For the first time, the tournament will be played in more than one venue. It will follow a multi-city format and will be played across three cities--Kolkata, Guwahati and Imphal. The Salt Lake Stadium, the Naihati Stadium and the Kishore Bharati Krirangan will host the matches of Group A and group B, while the Khuman Lampak Stadium in Imphal and Indira Gandhi Athletic Stadium in Guwahati will be the home of Group C and Group D respectively.

This is the first edition of the Durand Cup where every club of the top tier Indian Super League will be participating. A total of 20 teams--11 from the Indian Super League, 5 from the I-League and 4 teams from the Indian Armed Forces--will be vying for the trophy. The tournament will be played in two phases--round-robin and knockouts, with the two top teams from each group advancing to the knockouts, setting up the final to the two best teams of the tournament. FC Goa are the defending champions, having triumphed over Mohammedan Sporting in the final last year to become the first ISL side to win the Durand Cup.