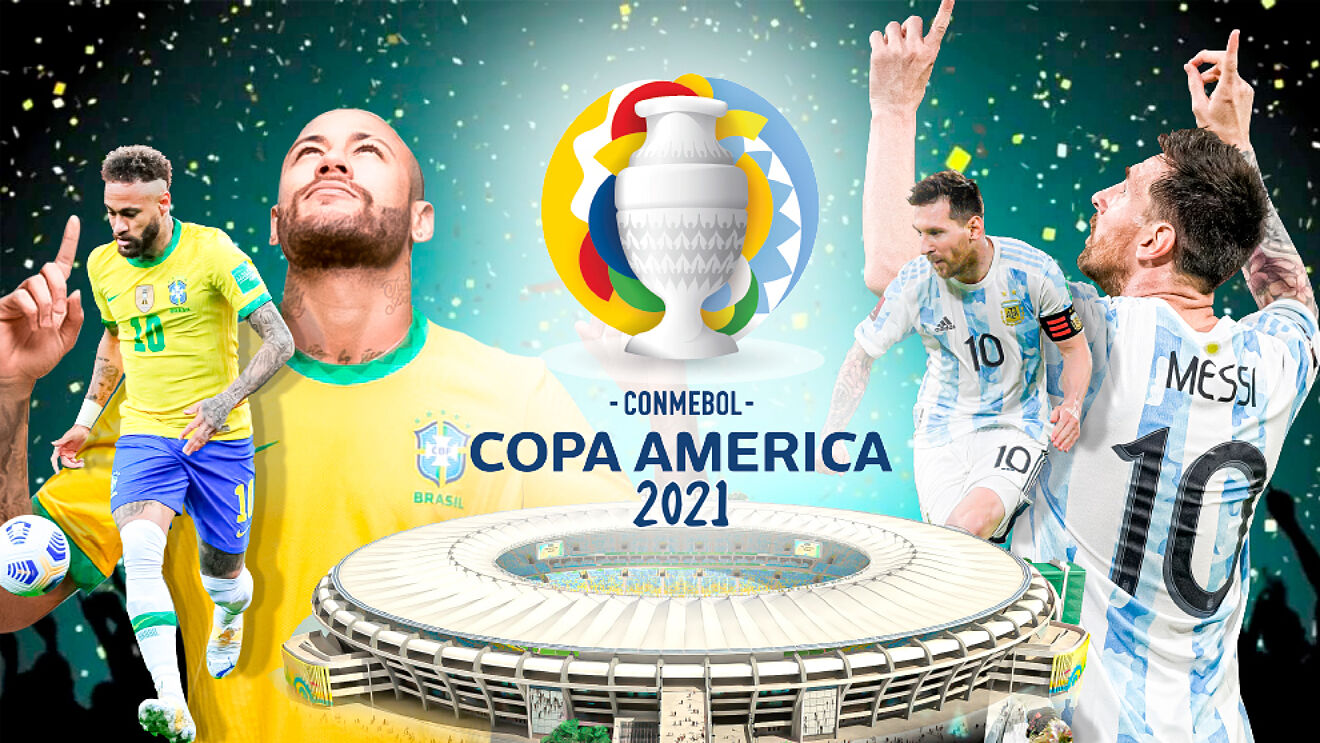 The competition was initially set to be held across nine venues in nine cities in Colombia and Argentina.

However, following  anti-government protests, Colombia was stripped of Copa America hosting rights, while Argentina's hosting rights were suspended after a surge in Covid-19 cases in the country.

The 2021 tournament will go ahead with 10 CONMEBOL representatives - Argentina, Bolivia, Brazil, Chile, Colombia, Ecuador, Paraguay, Peru, Uruguay and Venezuela. The two AFC representatives - Australia and Qatar - pulled out due to scheduling conflict after the AFC decided to postpone the joint qualifiers' dates for the 2022 FIFA World Cup and 2023 AFC Asian Cup.

Brazil are the defending champions, having defeated Peru in the final in 2019.

Uruguay are the most successful team in the history of the competition with 15 titles followed by Argentina with 14 and Brazil with 9.